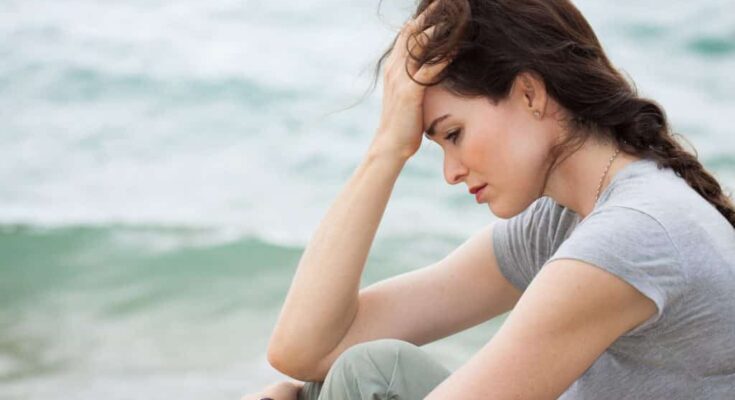 Until 1980, the American Psychiatric Association listed “involutional melancholia” – a mental disorder that supposedly occurred during menopause – in their official directory of psychiatric diagnoses. But the truth is not nearly so frightening, say psychologists from the University of Pittsburgh.

Six years ago, they interviewed 541 women in their late 40s before they had entered menopause. When the researchers checked back in four years with 101 of the women who had stopped menstruating, they discovered that menopause hadn’t made them any more depressed, anxious, angry, or self-conscious than they were before. Some experienced hot flashes and a few actually became less introspective. That was all.

Even if we get some complaints from women those are in menopausal phase, we have rubrics in repertories for quicker reference:

Anxiety about her health: Kali-br. Sil.

Doubtful of her recovery: Sars.

Fear of insanity, of losing her reason: Cimic.

Fear that she will not recover: Sars. 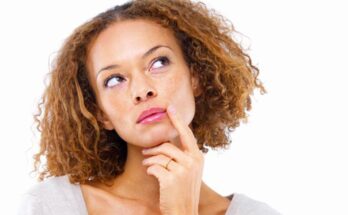 Women Behaviours at Your Impotence 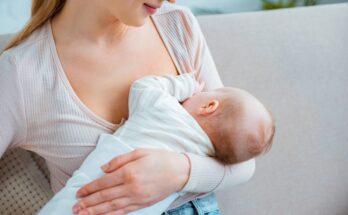 Common and Not So Common Menopausal Symptoms